Do you want to install ShareMe on your PC?

Trying to share files from your phone to PC? or PC to phone?

If your answer was yes, then here is the solution

Quick Navigation
How to Download ShareMe for PC- Windows & Mac
How to Transfer Files ​from Phone to PC or PC to Phone​
​How to transfer files to IOS devices
​All about ShareMe App
Features of ShareMe App
Why ShareMe is better than other apps like ShareIt and Xender?
Cons of ShareMe (Mi Drop) app

Moreover, ShareMe was not just restricted for MI phones, it can be downloaded for any device through playstore

But ​​unfortunately ShareMe for PC ​was not yet launched officially

So, ​you need to install ShareMe app in ​PC using an android emulator.

Basically, Android Emulator is a software that enables a computer to behave like an android phone

Here we are using Bluestack emulator

​Step 1: ​Download and install Bluestacks Android emulator on your PC ​ 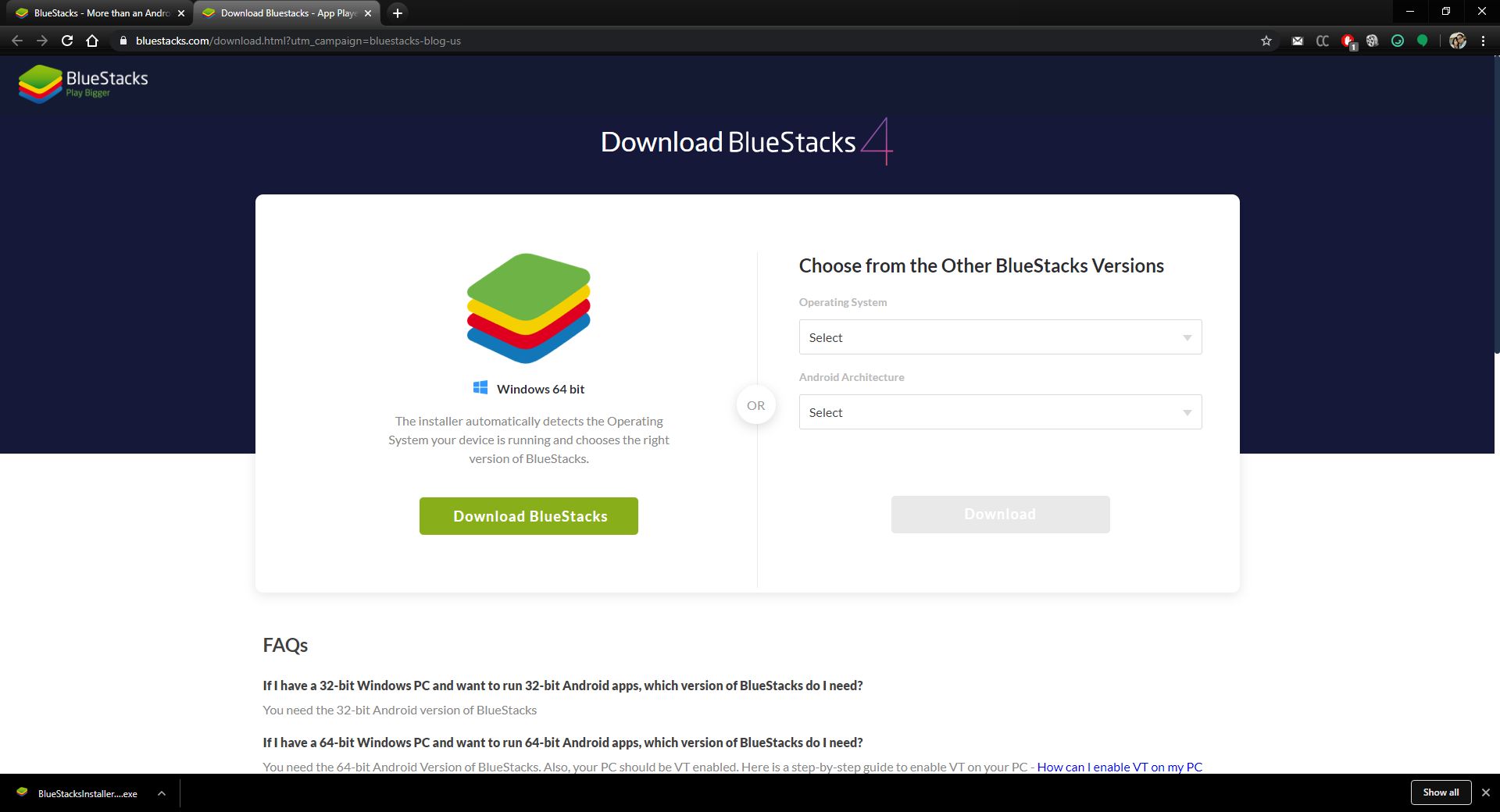 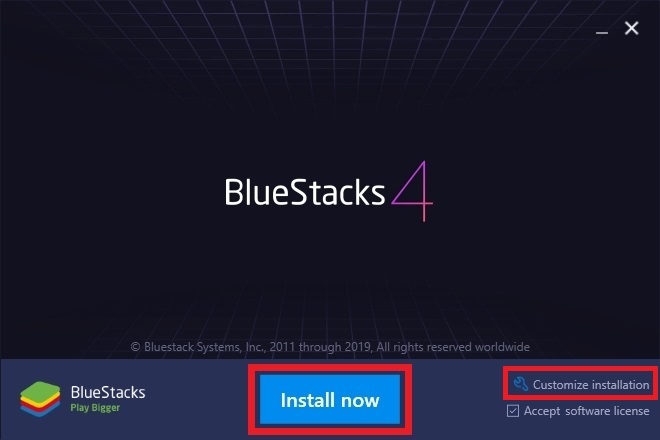 Step 3: Then open PlayStore and Sign in to it

​Step 4: Now search for ‘Mi Drop’ or ‘ShareMe’ and install it

Install ShareMe on pc through BlueStacks

​Cheers, now you had successfully installed ShareMe ​in your PC, now it’s time to share files

Step 1: ​​​Download ShareMe app from playstore on your mobile device

Step 4: Connect both the devices(phone and PC) to same WiFi networks

Step 7: Now open file manager in your computer and enter the FTP address in the address bar

​Step 8: After entering the address you can see each and every file available on your phone

Step 9: Woah you're almost done, just copy and paste the files which you want to share

​How to transfer files to IOS devices

​Let's get into it

​Step 1: ​Open the ShareMe app on the device from which you want to send files

Step 4: After selecting the files tap on Send

​Step 5: ​Now you'll ​see a username and password of a hotspot, connect to the hotspot in the ​receiver's device and click on Next

Step 6: Now ShareMe will show you an FTP address and a QR code

​All about ShareMe App

Later in MIUI 9, it was launched as a separate app for Android/IOS with a new name as ShareMe

Why ShareMe is better than other apps like ShareIt and Xender?

When we consider the User Interface ShareMe(Mi Drop) will be a clear winner because of its simple and minimalistic design.

We all love to use free apps but most of the free apps have ads in it which was a bit annoying right?

​ShareMe/Mi Drop have literally zero ads,​ whereas ShareIt and Xender apps have ads in it

All the apps support all kind of formats like images, apks, pdf, videos and many other

Files transfer speed through ShareIt can be reached to 20MB/s, whereas in Xender speed can reach to 40MB/s

But in ShareMe app, the transfer speed can ​reach ​upto 50MB/s

In Mi Drop, we have an option called Received files where we can see the recently received files but not the send files

Whenever we buy a new phone we will try to transfer all the files like messages, contacts to a new phone from the old one right

This process is called phone replication or cloning

But unfortunately, ShareMe app won’t have such option, but whereas Xender have an inbuilt Phone Replicate option

I hope ​this article ​helped you in installing ShareMe for ​PC, if so don't forget to share this article with your friends